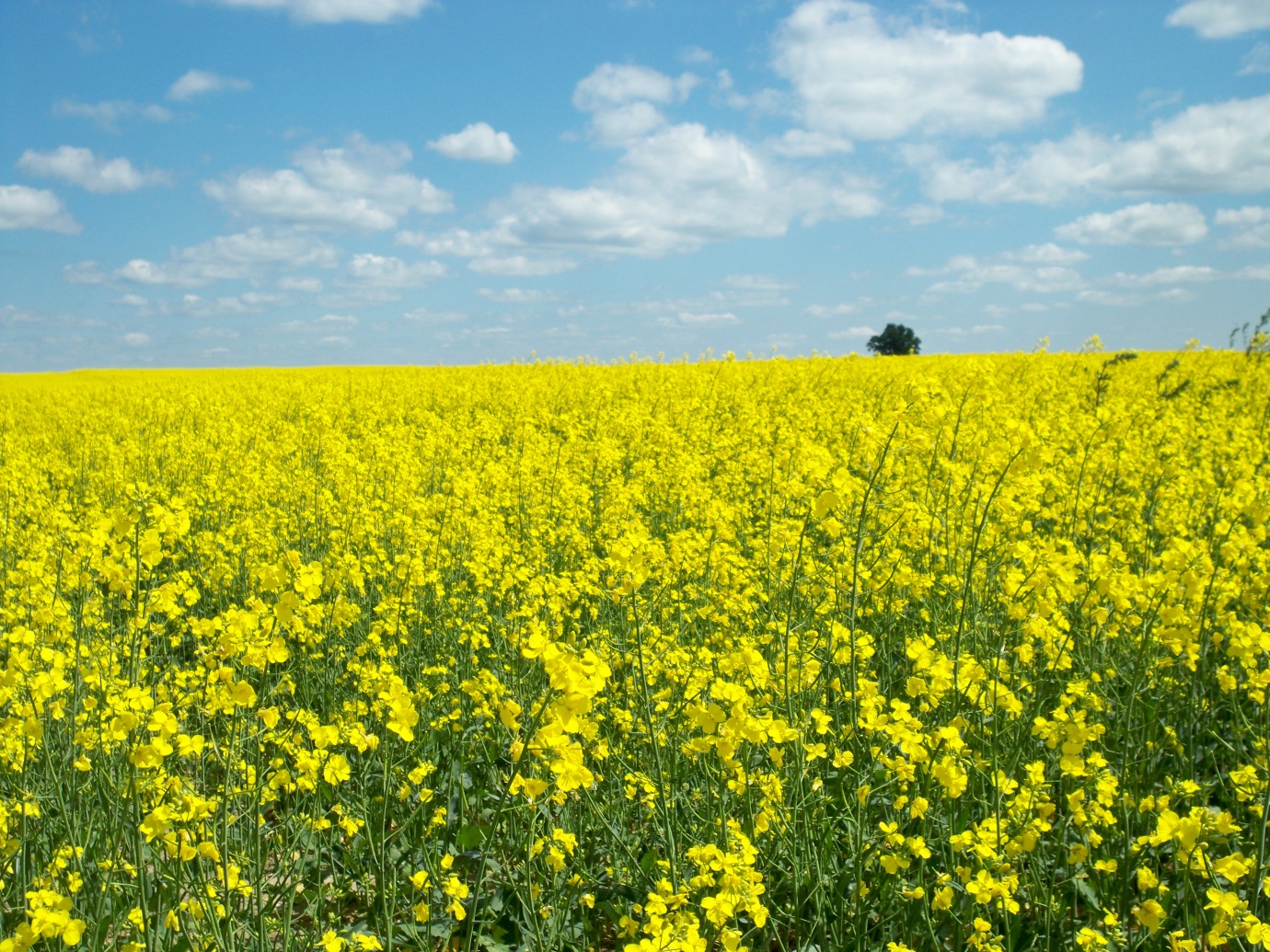 Sorry about the silence—been trying to get over the Brexit horror. I’m not sure the reality has quite sunk in yet. In addition to the multitude of other consequences, what impact will Brexit have on the future of publishing books in translation in the UK, the number of which has been on a significant rise over the past years ?

Despite all the confusion, fear, and sadness I will try to gather my thoughts and review the great book that is Kati Hiekkapelto‘s Tumma (Otava, 2016)! This is the third book in her series on the Yugoslavian-born detective Anna Fekete, who lives and works in Finland, and will be published in English with the title The Exiled later this year by Orenda Books. Orenda also published the two first installments, and you can read my thoughts on the previous book, The Defenceless, here.

After the murder of her father, also a police officer, in the 1980s and the start of the Yugoslav Wars in the early 1990s, young Anna flees to Finland with her mother and brother Àkos. But even after nearly 30 years, the past won’t leave her alone. The Exiled begins almost directly where The Defenceless ended: after a long winter, Anna is finally on summer holiday and travels to the borderlands of Serbia and Hungary to visit her family and friends. Her mother has moved back, and even her recovering alcoholic brother, who Anna begins to realise has been her strength and stay in Finland as well as the only link to her roots, is planning on remaining in their home village after falling in love with a local during a visit. 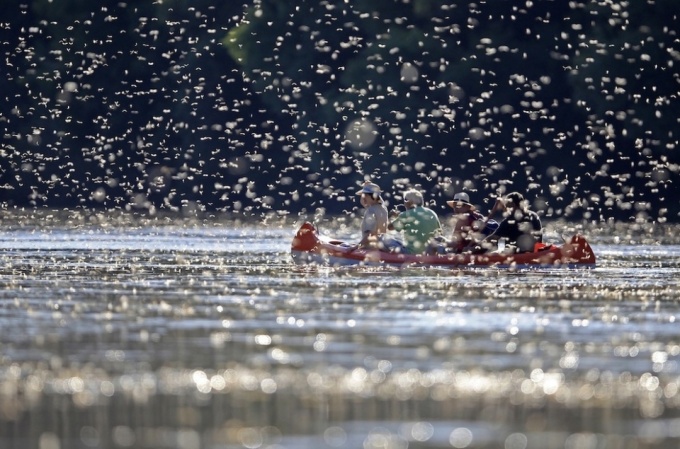 Tiszavirag, the hatching of a local mayfly species, which the locals call ‘the blooming of the river Tisza’

Almost as soon as she’s arrived, her bag is stolen at a wine festival by a young man and a little girl who appear to be working together. The man is soon found—dead, presumably drowned in a nearby river. But the contents of the bag are gone and so is the little girl, and the village, surrounded by the never-ending, bright yellow puszta and sweating under the relentlessly burning sun, seems all too eager to blame it on ‘the others’, the immigrants camping nearby or the deprived Romani. Just like for Hercule Poirot, it’s of course impossible for Anna to keep her fingers off the case, holiday or not!

Anna soon rediscovers that she’s not in Finland anymore, but if that means the police is corrupt, it also means that with the right moves you can acquire anything, including inside information. She forces herself (not that much coercion is needed!) into the company of a local copper who ends up being of great assistance to her in the case. She also becomes acquainted with a local Romani woman called Judit, who shows her the other reality of the village, and sends her local friend and journalist, Réka, on a fact finding mission. But without realising it, she’s become entangled in a much larger mess. Was her father really murdered by the mafia, as Anna has believed her entire life? Or was it someone much closer to home, someone they all trusted? Anna, Anna, if there is one lesson for you to learn, it’s to not trust anyone, ever. As if you weren’t lonely enough already!

I think that the setting is a major star in this book. Hiekkapelto clearly knows this area well, and is consequently able to write about it with confidence that makes me believe in her storytelling. It wasn’t really about the foreign habits per se, but about the feel of the place itself. I was surprisingly struck by just how far south Serbia and Hungary are—practically Mediterranean. “It’s never hot enough in Finland,” Anna’s mother complains to her perspiring daughter. There’s the tiszavirag, which people from near and far come to witness. And of course there are wild Romani weddings, cafes that didn’t get the memo about the no smoking inside regulations, superstrong local vodka, and permanent dislike of those who “aren’t from here”. 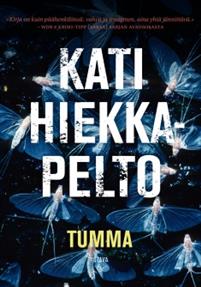 But Anna is “from here”, or has she been away for too long already? Her dreams and her future are not the same as Réka’s, who is happily expecting and wants to renovate an old cottage with her fiance. Neither are her values and preconceptions the same as the villagers’. In this regard, she’s just as much of an outcast as the Romani living in the area. Hiekkapelto has created such a sad, conflicted protagonist in Anna. Despite her constant rebuttals of traditional family values, the reader really wants her to find her man and just be happy. How funny that a character with such nonconformist attitudes manages to cause such a conformist reaction! I felt particularly sad about Anna’s fraught relationship with her mother, who often comes across as quite a handful, but who understandably also fears for her daughter’s safety and future. Maybe touched a nerve with me there?

Hiekkapelto’s particular type of crime genre is deeply intertwined with social critique, as was already evident in The Defenceless. This is a happy marriage, and she manages to discuss touchy and topical issues such as immigration without succumbing into the dangers of holier-than-thou territory. For me, however, this was a book about Anna. Can we have some more lasting happiness for her in the next novel, please? Don’t mind if the murders are even gorier in return!

Hiekkapelto has also been nominated for the Glass Key Award!

Works published in / Rights sold to:

Kati Hiekkapelto was born in 1970 in Oulu, Finland. Kati studied Fine Arts in Liminka Art School and Special Education at the University of Jyväskylä. The Hummingbird was shortlisted for the Petrona Award in the UK in 2015 and The Defenceless won the prize for the best Finnish Crime Novel of the Year 2014. The Defenceless was one of the top ten bestselling books in Finland last year, across all genres.