This is a new series in which I will be presenting and talking about books from Finland. First up: a very short introduction to Finnish literary history up until the 1980s.

Finnish literature might just be the next big thing. Sweden and Norway are both quite well established on the world literature scene after the successes of Karl Ove Knausgård, Jonas Jonasson, Henning Mankell, and many others, but Finland is still waiting for its big break. You might in the past heard the names of Tove Jansson (of the Moomins fame), Arto Paasilinna (who enjoys popularity in France), or more recently Sofi Oksanen. Pushkin Press published the YA novel Maresi by Maria Turtschaninoff a few months ago, and Aki Ollikainen‘s White Hunger (Peirene Press) was longlisted for the Man Booker International Prize 2016. Finland was also the guest of honour at the 2014 Frankfurt Book Fair. So much great Finnish literature is being translated right now, you really should stay in the loop! 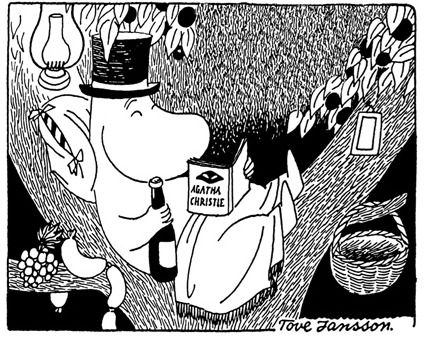